10 Places to Visit Near Stonehenge Stonehenge is a prehistoric stone monument that in the county of Wiltshire and a UNESCO World Heritage site. It is believed to have been constructed at some point between 3000 B.C. and 2000 B.C., yet it has evolved immensely since that time. The largest stones of the circular monument are known as sarsens and they stand almost thirty feet high. The smaller stones are called bluestones as they have a blue tint when they are wet. While it is one of the most famous attractions in the United Kingdom, there are many more things that a person can do while they are in that same area.

There are many things to see and do near Stonehenge. These are our top 10: The Boscombe Down Aviation Collection is a museum that specializes in aviation.  Inside, there are numerous planes as well as flight memorabilia.  Guests are encouraged to climb inside the cockpits, check out the engines, and learn everything that they can while they are visiting the museum. This is an Iron Age hill fort, where people lived since 3000 B.C.  Visitors can climb up the hill and look down over the plains below, before wandering over to where the original cathedral was once located.  The Royal Castle was built in 1070 and people can visit this site to see how large it really is.  There are many trails in Old Sarum that people can wander along as they try to see as much of the twenty-nine acres as possible. The Salisbury Playhouse is one of the leading theaters in Britain.  Their main theater can seat a little more than five hundred people, while their Salberg theater seats just over one hundred.  Their own performances have included Worst Wedding Ever, Bike, Clause 39, and Echo’s End.  However, they also have touring productions visit and those performances have included Footloose the Musical, The Mousetrap, Single Spies, and The Play that Goes Wrong. This cathedral was constructed by 1266 and it continues to be one of the most visited places in England to this day.  Visitors will want to take a tour of the tower in addition to walking through the cathedral itself.  Inside the triforium, people can hear the chimes from the 14th century faceless cathedral clock.  One of the most fascinating parts of the cathedral is the tombstones as many of them date as far back as the 13th century. 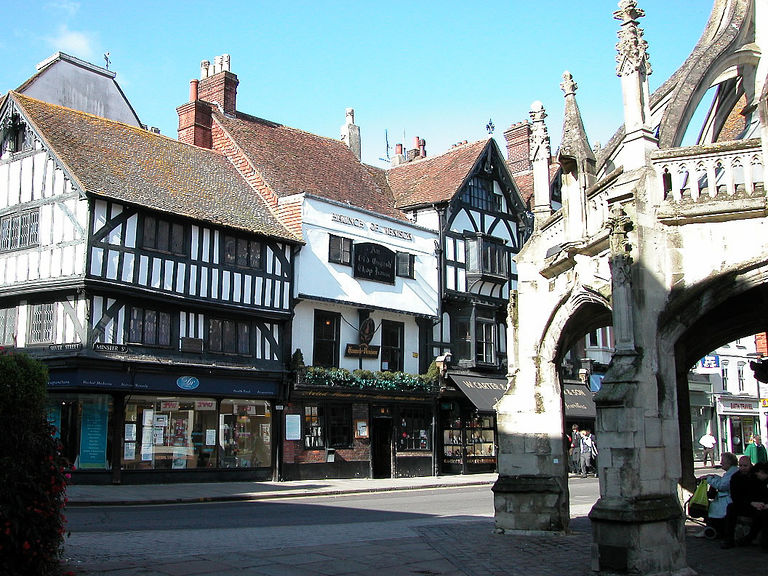 The city of Salisbury is famed for it’s beautiful medieval cathedral but there are many more fun things to do in the city centre. Take a stroll around The Close area to see the lawns and historic houses which have been here for centuries or the 15th century market which sell crafts and jewellery amongst the many culinary delights. If high street shopping is more your scene, pop to the cross keys shopping centre where there is a Marks & Spencer, Top shop & Body Shop. Find time also to experience one of Salisbury’s cafes. One of the highlights inside this museum is the Wessex Gallery where a massive archaeological collection is displayed. Some of the pieces include items from Stonehenge and Old Sarum, but the most unique ones are from the 4,000-year-old grave of Amesbury Archer.  Those items include pots, arrowheads, boars’ tusks, and gold hair ornaments. The rare breeds of animals on this farm date back for hundreds of years, which is why it is such an interesting place to visit.  A person can see all the pigs, goats, sheep, ponies, and chickens that live on the farm, as well as the numerous buildings and monuments.  The nature trail leads to a beautiful water garden, and it is the perfect spot for a picnic.

There is a plethora of things to do near Stonehenge, so a person will be quite busy while they are there.  Of course, all these places can wait for a person to visit them, until they have seen the historical Stonehenge and experienced its history for themselves. These gardens were established in 1880 within the ancient forest that was known as Cranborne Chase.  Inside the gardens, people can see a Roman Temple, an open-air theater, and numerous Native American buildings.  The Larmer Tree Gardens are even home to many animals including pheasants, peacocks, and other types of exotic birds.

10. The Rifles Berkshire and Wiltshire Museum The Wardrobe is a 13th century building that is home to the Rifles Berkshire and Wiltshire Museum.  There are four floors of the museum and each one displays the history of the county’s regiments.  There are even areas where individual soldier’s stories are told, with some of them being two hundred and fifty years old. 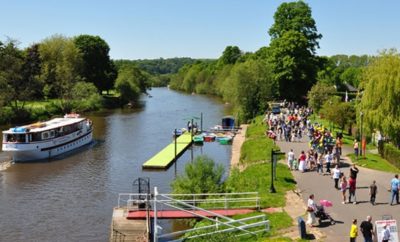 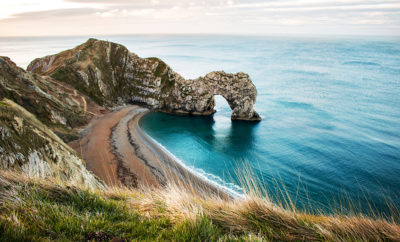 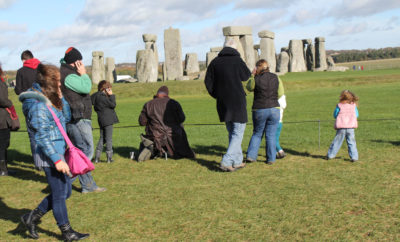 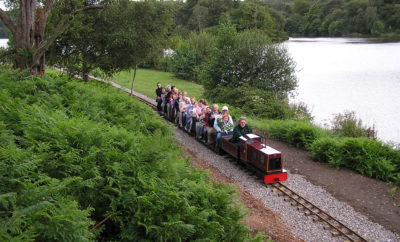